If men ruled the world 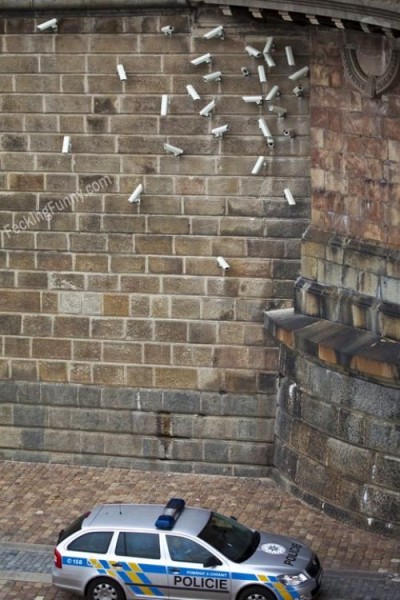 Any fake phone number a girl gave you would automatically forward your call to her real number.

Nodding and looking at your watch would be deemed an acceptable response to “I love you.”

Hallmark would make “Sorry, what was your name again?” cards.

If your girlfriend really needed to talk to you during the game, she’d appear in a little box in the corner of the screen during a time-out.

Breaking up would be a lot easier.  A smack to the ass and a “Nice hustle, you’ll get ’em next time” would pretty much do it.

Birth control would come in ale or lager.

You’d be expected to fill your resume with gag names of people you’d worked for, like “Heywood J’Blowme.”

Each year, your raise would be pegged to the fortunes of the NFL team of your choice.

The funniest guy in the office would get to be CEO.

“Sorry I’m late, but I got really wasted last night” would be an acceptable excuse for tardiness.

At the end of the workday, a whistle would blow and you’d jump out your window and slide down the tail of a brontosaurus and right into your car like Fred Flintstone.

It’d be considered harmless fun to gather 30 friends, put on horned helmets, and go pillage a nearby town.

Lifeguards could remove citizens from beaches for violating the “public ugliness” ordinance.

Tanks would be far easier to rent.

Garbage would take itself out.

Instead of beer belly, you’d get “beer biceps.”

Instead of an expensive engagement ring, you could present your wife-to-be with a giant foam hand that said “You’re #1!”

Valentine’s Day would be moved to February 29th so it would only occur in leap years.

On Groundhog Day, if you saw your shadow, you’d get the day off to go drinking. Mother’s Day, too.

St. Patrick’s Day, however, would remain exactly the same.

But it would be celebrated every month.

Cops would be broadcast live, and you could phone in advice to the pursuing cops. Or to the crooks.

Regis and Kathie Lee would be chained to a cement mixer and pushed off the Golden Gate Bridge for the most lucrative pay-per-view event in world history.

The victors in any athletic competition would get to kill and eat the losers.

It would be perfectly legal to steal a sports car, as long as you returned it the following day with a full tank of gas.

Every man would get four real Get Out of Jail Free cards per year.

When a cop gave you a ticket, every smart-aleck answer you responded with would actually reduce your fine.

The Statue of Liberty would get a bright red, 40-foot thong.

People would never talk about how fresh they felt.

Daisy Duke shorts would never again go out of style.

Telephones would automatically cut off after 30 seconds of conversation.

1 Response to If men ruled the world