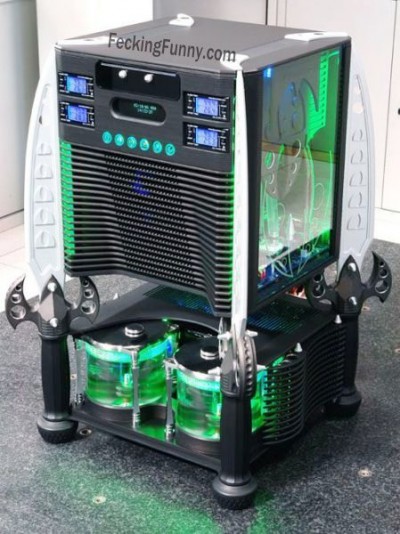 A man is sitting at a bar one night, wearing a fancy new watch, covered with buttons and lights and dials. The woman next to him says, “Wow, that’s a really fancy watch.”

“Thanks, says the guy, “It’s the cutting edge of technology. I can telepathically ask this watch anything I want to know, and it’ll answer me, telepathically.”

“Rubbish, you’re having me on,” says the girl.

“No, it’s true,” says that guy. “Look, tell you what, I’ll prove it. I’ll ask it if you’ve got any panties on.” The guy scrunches up his eyes for a moment, as if concentrating hard to talk to his watch, then opens them and says, “Nope, it says you haven’t got any panties on.”