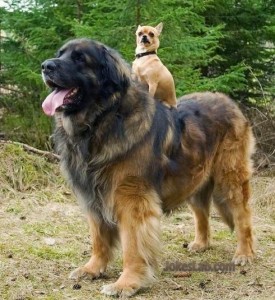 On Christmas morning, a cop on horseback was sitting at a traffic light. Next to him was a kid on his shiny new bike.

The cop said to the kid, “Nice bike you’ve got there. Did Santa bring that to you?”

The cop said, “Well, next year tell Santa to put a taillight on that bike.” The cop then proceeded to issue the kid a $20 bicycle safety violation ticket.

The kid took the ticket, but before he rode off he said, “By the way, that’s a nice horse you got there. Did Santa bring that to you?”

Humoring the kid, the cop said, “Yeah, he sure did.”

The kid said, “Well, next year tell Santa to put the dick underneath the horse, instead of on top.”