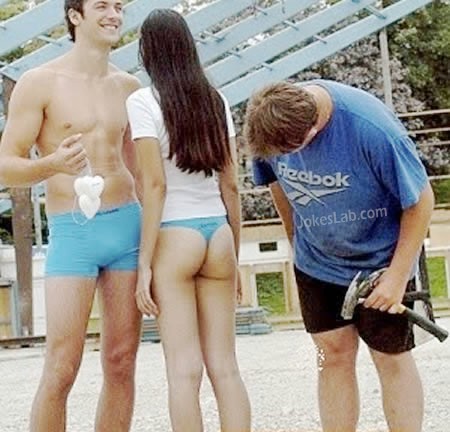 Four guys are drinking in a bar, bragging about their sons.

“My son,” the first one says, “started out washing cars at dealership, but now owns the dealership and just gave one of his friends four new cars of his choice!”

“Well,” the fourth guy said, “my son’s turned out to be a bit of a disappointment. He’s a gay hairdresser and he has SEVERAL boyfriends. On the plus side, between them, they gave him four cars, a mansion, and a million dollars in stock for his birthday.“