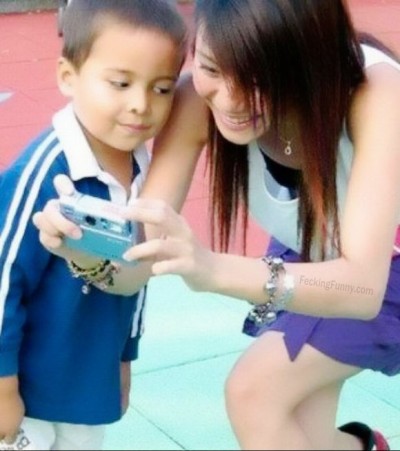 Those three boys are in the schoolyard bragging of how great their fathers are.

The first one says: “Well, my father runs the fastest. He can fire an arrow, and start to run, I tell you, he gets there before the arrow”.

The second one says: “Ha! You think that’s fast! My father is a hunter. He can shoot his gun and be there before the bullet”.

The third one listens to the other two and shakes his head. He then says: “You two know nothing about fast. My father is a civil servant. He stops working at 4:30 and he is home by 3:45″!!