A blonde wanted to sell her car, but couldn’t find any buyers. 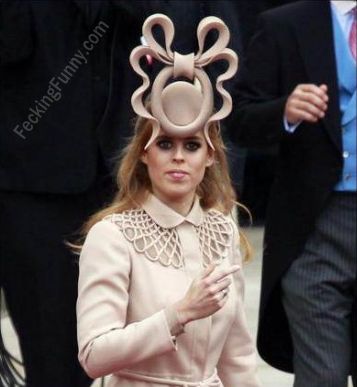 She called her friend for advice, and her friend asked her how many miles she had on her car.

So the blonde went to the mechanic and told him to put the miles at 40,000.

Two days later the blond’s friend asked her if she sold the car since her brother dropped the miles.