Employee of the month

These individual quotes were reportedly taken from actual employee performance evaluations in a large US Corporation. 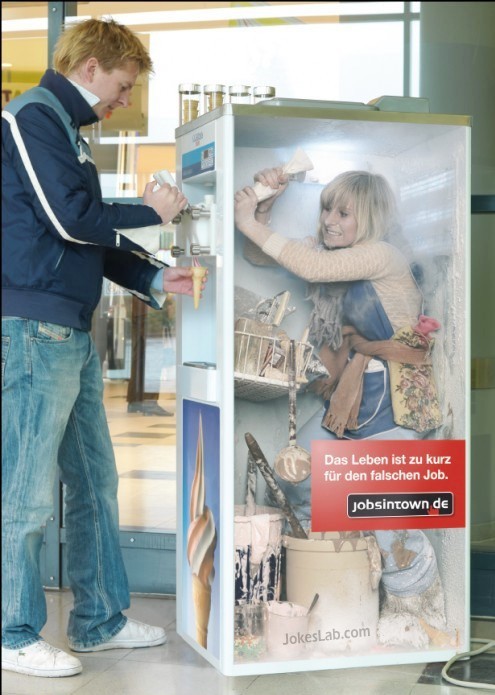