Joe was not a very romantic person, and furthermore he was rather stupid. But he wanted to impress his wife, so he took her out for an anniversary dinner and watched the couples around them, following their leads. 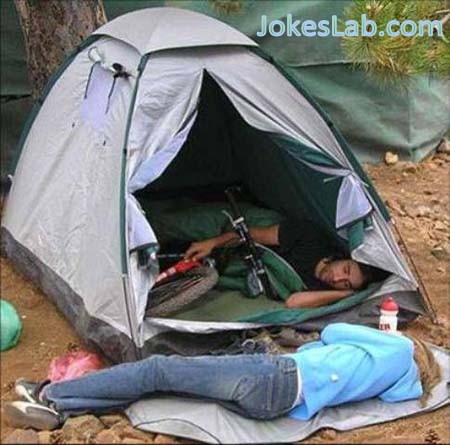 He observed the couple next to him. The man lifted a sugar shaker towards his wife’s cup and said, “Sugar, sugar?” Joe thought this was great and continued to listen around the dining room.

Another table over Joe observed the following. A man spooned out some honey out of a bowl for his wife and asked, “Honey, honey?”

Finally, he cut off a piece of his meat, stared longingly into his young wife’s eyes and said, “Ham, pig?“