Tom is applying for a job as a signalman for the local railroad, and is told to meet the inspector at the signal box. 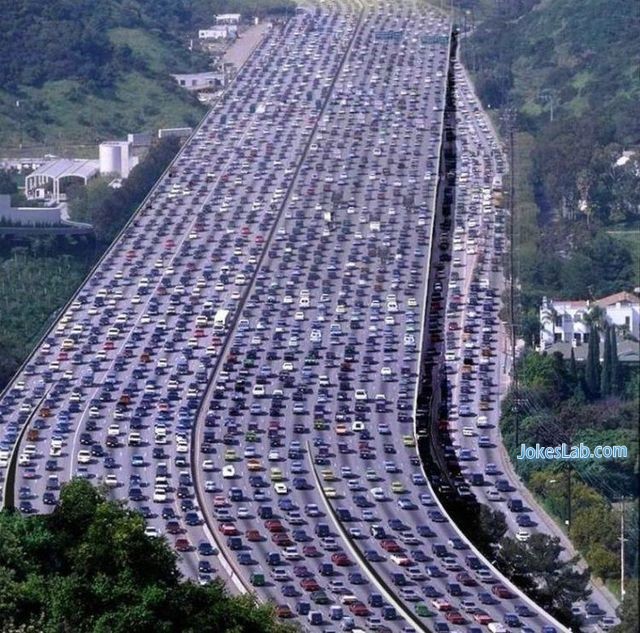 The inspector decides to give Tom a pop quiz, asking, “What would you do if you realized that two trains were heading towards each other on the same track?”

Tom says, “I would switch one train to another track.”

“What if the lever broke?” asks the inspector.

“I’d run down to the tracks and use the manual lever,” answers Tom.

“What if that had been struck by lightning?” challenges the inspector.

“Then,” Tom continues, “I’d run back up here and use the phone to call the next signal box.”

“What if the phone was busy?”

“In that case,” Tom argues, “I’d run to the street level and use the public phone near the station”.

“What if that had been vandalized?”

This puzzles the inspector, so he asks, “Why would you do that?”