How to keep the marriage, and save money 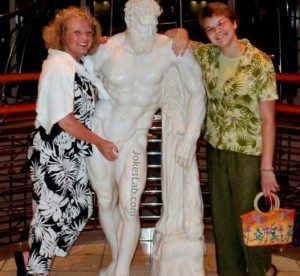 As a new bride, Aunt Edna moved into the small home on her husband’s ranch. She put a shoe box on a shelf in her closet and asked her husband NEVER to touch it.

For fifty long years Uncle Jack left the box alone until Aunt Edna was old and dying. One day when he was putting their affairs in order, he found the box again and thought it might hold something important. Opening it, he found two doilies and $82,500 in cash.

He took the box to Aunt Edna and asked about the contents.

“My mother gave me that box the day we married,” she explained. “She told me to make a doily to help ease my frustrations every time I got mad at you.”

Uncle Jack was very touched that in 50 years she’d only been mad at him twice.

“Oh, that’s the money I made selling the rest of the doilies.”