From beautiful to cute 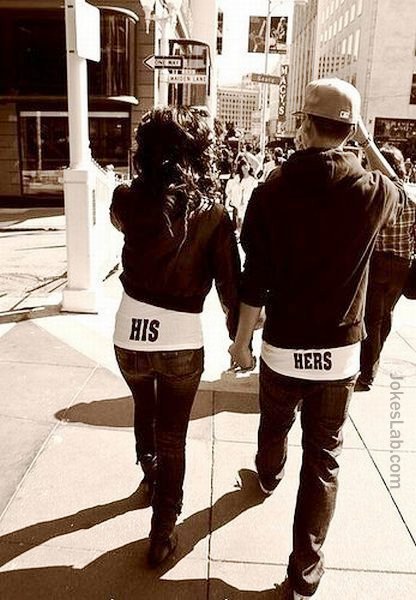 There was a lawyer and he was just waking up from anesthesia after surgery, and his wife was sitting by his side.

Well, the wife was disappointed because instead of “beautiful” it was “cute.” She said “What happened to ‘beautiful’? His reply was “The drugs are wearing off!”