Girls can get as many as they want 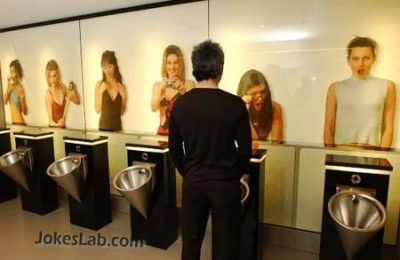 One day as he is passing by, carrying a football, he can’t resist taunting the girl. He holds up his football and says, “See this football? Football is a boys’ game, and only boys can have a football.”

The little girl runs into the house and cries to her mother, “I want a football.” Being a woman of the 90’s, her mother runs out and gets her one. The next day the girl is waiting for the little boy and he rides up on his bike.

She holds up the football and says, “Nah Na Nah Nah”. The little boy angrily points to his bike and says, “Oh yeah, well this is a boy’s bike and only boys get boy’s bikes and you can’t have one.” She runs into the house for her mom. The next day the little girl is waiting for the boy on her new boy’s bike.

The little boy gets furious and pulls down his pants, and pointing to his most private of parts and says “Look, only boys have these and your mom can’t buy you one!”

The next day he walks by and asks her, “Well I guess I showed you,” to which she promptly pulls up her dress, points to her parts. The little girl proclaims, “My mother tells me that as long as I have one of these, I can have as many of THOSE as I want!”