The ex-wife and the genie 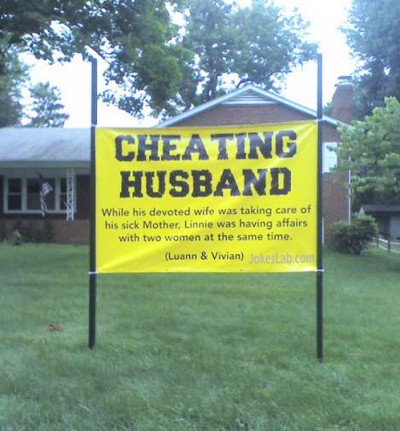 One day a man was planting flowers outside his new house when he found a bottle with a cork in it. He took out the cork and with a poof, a genie came out. ”I will grant you three wishes but whatever you wish for your ex-wife gets double,” said the genie.

”And now, for your last wish?” asked the genie. ”Hmmm… YES! I have the greatest wish yet. Why didn’t think of this earlier?!” replied the man. ”For my last wish, I want you to beat me half to death!!!” ‘