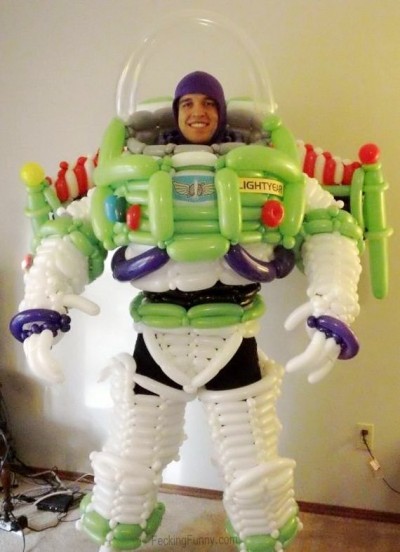 A travelling salesman was out in the country one evening and wasn’t sure how to get back to the main highway. He came upon a farmhouse and asked the farmer if he could spend the night.

“Sure,” said the farmer. “I’ve got some beans and cornbread on the stove, but I’ve only got one bed, so you’ll have to sleep with me.”

“Here’s how it works,” said the farmer. “Everytime you fart, it’s a touchdown.” The salesman thought it sounded fun, and they started playing. The salesman took an immediate lead, with the farmer struggling to squeeze even one out. Finally he felt one coming on and he strained and grunted and strained and grunted…and let a big wet one rip all over his side of the bed.

“What’ll we do now?” exclaimed the salesman.