Solitary confinement: anybody got a match? 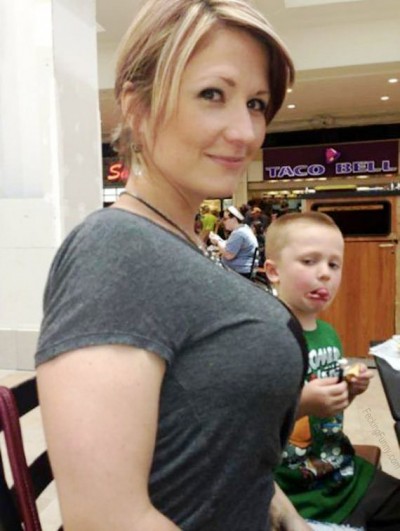 Three guys are convicted of a very serious crime, and they’re all sentenced to twenty years in solitary confinement.

They’re each allowed one thing to bring into the cell with them. The first guy asks for a big stack of books. The second guy asks for his wife. And the third guy asks for two hundred cartons of cigarettes.

At the end of the twenty years, they open up the first guy’s cell. He comes out and says, “I studied so hard. I’m so bright now, I could be a lawyer.It was terrific.”

They open up the second guy’s door. He comes out with his wife, and they’ve got five new kids. He says. “It was the greatest thing of my life. My wife and I have never been so close. I have a beautiful new family. I love it.”

They open up the third guy’s door, and he’s slapping at his pockets, going “Anybody got a match?”

This entry was posted in People Jokes and tagged cigarette, match, prison. Bookmark the permalink.