A blonde, a brunette, and a redhead team were sent out to install telephone poles for the Telephone Company. 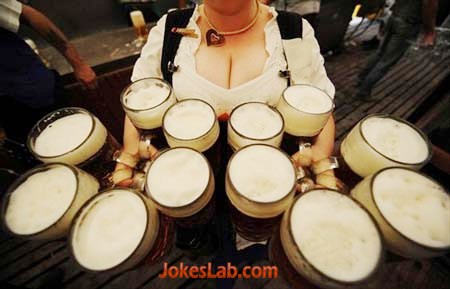 The contractor was outraged with the blonde team and demanded to know why they had done so few.

“Hey, we saw what the other teams were doing. Their’s were still sticking out of the ground.”