A cold day in the hell

A new arrival in Hell was brought before the devil. The devil told his demon to put the man to work on a rock pile with a 20-pound sledge hammer in 95 degree heat with 95% humidity. 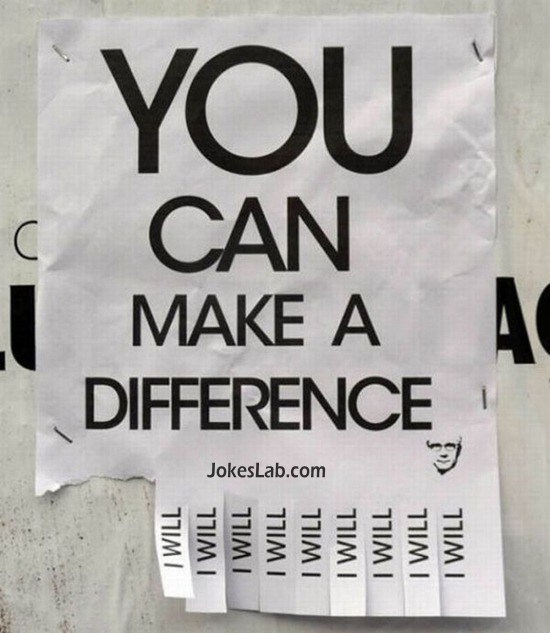 At the end of the day, the devil went to see how the man was doing, only to find him smiling and singing as he pounded rocks. The man explained that the heat and hard labor were very similar to those on his beloved farm back in Georgia.

The devil told his demon to turn up the heat to 120 degrees, with 100% humidity. At the end of the next day, the devil again checked on the new man,and found him still happy to be sweating and straining. The man explained that it felt like the old days, when he had to clean out his silo in the middle of August on his beloved farm back in Georgia.

At that, the devil told his demon to lower the temperature for this man to -20 degrees with a 40 mph wind. At the end of the next day, the devil was confident that he would find the man miserable. But, the man was instead singing louder than ever,twirling the sledge hammer like a baton. When the devil asked him why, he was so happy, the man answered,

“Cold day in hell, the Falcons must be in the SuperBowl!”