You’ve got a mail 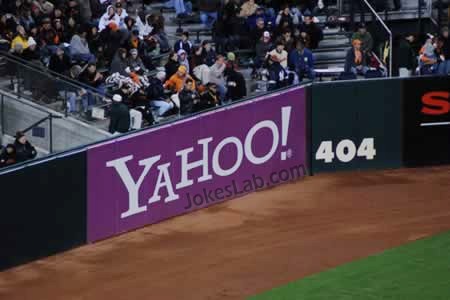 This tells why Yahoo is losing grounds...

A man was in his front yard mowing grass when his attractive blonde neighbor came out of the house and went straight to the mailbox. She opened it then slammed it shut and stormed back into the house.

A little later she came out of her house again, went to the mailbox and again opened it, and slammed it shut again. Angrily, back into the house she went.

As the man was getting ready to edge the lawn, she came out again, marched to the mailbox, opened it and then slammed it closed harder than ever.

Puzzled by her actions the man asked her, “Is something wrong?”

To which she replied, “There certainly is!”

My stupid computer keeps saying, “You’ve got a mail!”