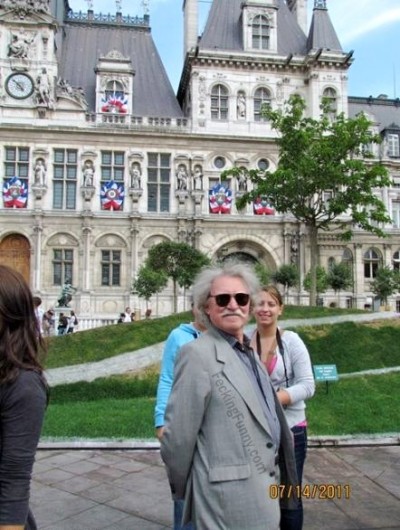 One day a medical professor and his class were standing over a corpse and the professor said, ”There are two things to being a medical forensicist. First: Don’t fear anything.”

After saying that, the professor shoved his middle finger up the corpse’s anus and licked it. He then told the class to do the same. After hesitating, they all did it.

”Next,” the professor said, ”you have to have a key observation finger. Thus, I licked my index finger.”