The eve of creation 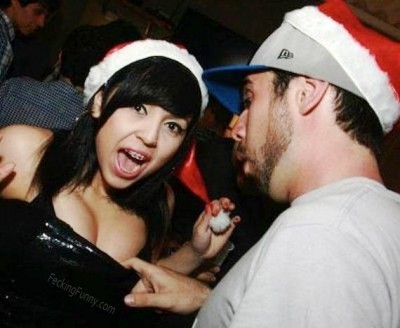 One day in the Garden of Eden, Eve calls out to God, “Lord, I have a problem!”

“Lord,” she says, “I know you’ve created me and have provided this beautiful garden and all of these wonderful animals, and that hilarious comedy snake, but I’m just not happy.”

“Why is that, Eve?” came the reply from above.

“Well, Eve, in that case, I have a solution. I shall create a man for you,” the good Lord tells her.

“This man will be a flawed creature, with aggressive tendencies, an enormous ego and an inability to empathize or listen to you properly. All in all, he’ll give you a hard time. But, he’ll be bigger and faster and more muscular than you. He’ll be really good at fighting and kicking a ball about and hunting fleet-footed ruminants, and not altogether bad in the sack.”

“Yeah, well. He’s better than a poke in the eye with a burnt stick. But, you can have him on one condition.”

“You’ll have to let him believe that I made him first.“

This entry was posted in Church and God Jokes, Relationship, Marriage, and Sex Jokes and tagged Eve, God, man. Bookmark the permalink.