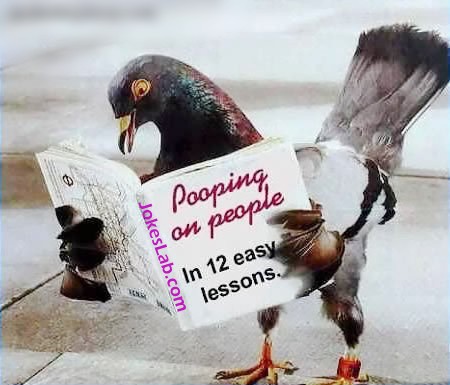 Einstein dies and goes to heaven. At the Pearly Gates, Saint Peter tells him,

“You look like Einstein, but you have NO idea the lengths that some people will go to sneak into Heaven. Can you prove who you really are?”

Einstein ponders for a few seconds and asks, “Could I have a blackboard and some chalk?”

Saint Peter snaps his fingers and a blackboard and chalk instantly appear. Einstein proceeds to describe with arcane mathematics and symbols his theory of relativity.

Saint Peter is suitably impressed. “You really ARE Einstein!” he says. “Welcome to heaven!”

The next to arrive is Picasso. Once again, Saint Peter asks for credentials. Picasso asks, “Mind if I use that blackboard and chalk?”

Saint Peter claps. “Surely you are the great artist you claim to be!” he says. “Come on in!”

Then Saint Peter looks up and sees George W. Bush. Saint Peter scratches his head and says, “Einstein and Picasso both managed to prove their identity. How can you prove yours?”

George W. looks bewildered and says, “Who are Einstein and Picasso?”

Saint Peter sighs and says, “Come on in, George.”