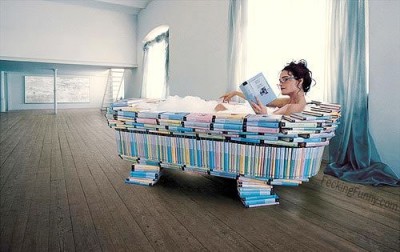 Albert Einstein used to go to dinners where he was invited to give a speech.

One day, on his way to one of those dinners, he told his chauffeur (who looked exactly like him) that he was dead tired of giving the same speech, dinner after dinner.

“Well,” said the chauffeur, “I’ve got a good idea. Why don’t I give the speech since I’ve heard it so many times?” So Albert’s chauffeur gave the speech perfectly and even answered a few questions.

Then, a professor stood up and asked him a really tough question about anti-matter which the chauffeur couldn’t answer

“Sir, the answer to your question is so easy that I’ll let my chauffeur answer it!”