Scotsman at a baseball game

A Scottish tourist attended his first baseball game in the US and after a base hit he hears the fans roaring “Run….Run!” 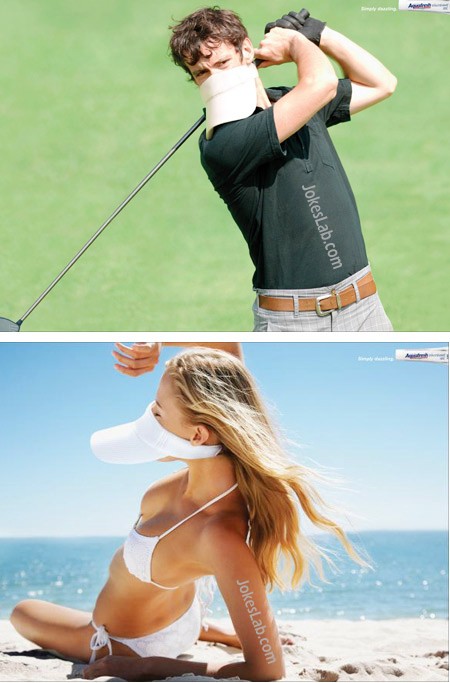 The next batter connects heavily with the ball and the Scotsman stands up and roars with the crowd in his thick accent: “R-r-run ya bastard, r-run will ya!”

A third batter hits a slam and again the Scotsman, obviously pleased with his knowledge of the game, screams “R-r-run ya bastard, r-r-run will ya!”

The next batter steadfastly holds his swing four times and as the ump calls a walk the Scotsman stands up and yells “R-r-run ya bastard, r-r-run!”

All the surrounding fans giggle quietly and he sits down confused. A friendly fan, sensing his embarrassment, whispers to the Scotsman, “He doesn’t have to run, he’s got four balls.”