He’s teaching her arithmetic, he said it was his mission. 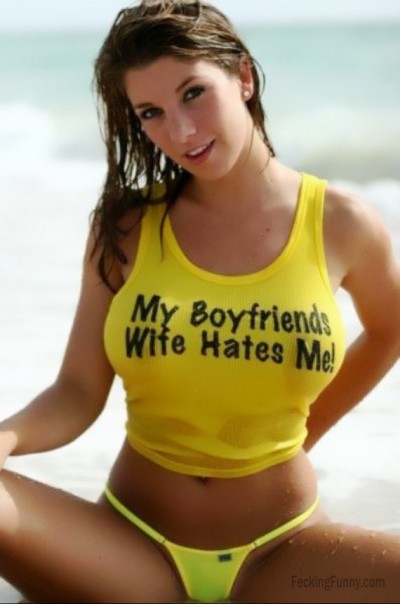 And as he added smack by smack, in silent sanctification, she sweetly gave the kisses back and said, ”Now that’s subtraction.”

Then he kissed her, she kissed him without an explanation. And both together smiled and said, ”That’s multiplication.”

Then Dad appeared upon the scene and made a quick decision. He kicked that kid three blocks away and said, ”That’s long division!”