There was a lady, who had a dog that she loved, and he followed her everywhere. 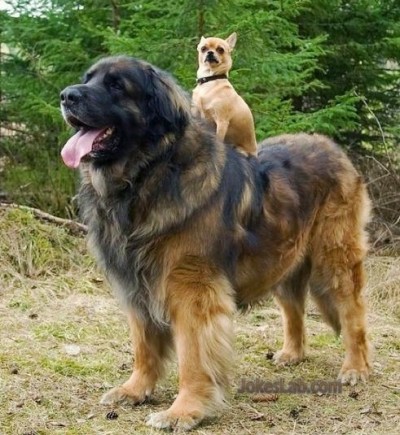 One morning she woke up, went to the bathroom, came out, and realized that her dog wasn’t at her feet. She found him in his bed ”sleeping”. She called his name, but he didn’t get up.

So she took him to the vet and told the vet that her dog wouldn’t wake up. So he looked at her dog and said, ”Your dog is dead”. She asked the doctor to perform another test to be sure.

The doctor went into another room, and came back with a cage. In it there was a cat. He let the cat out, and she walked around the dog, sniffed, and went back in her cage. The doc put the cat back in the other room. He came out and said again, ”Your dog is dead”.