Fight between the musicians 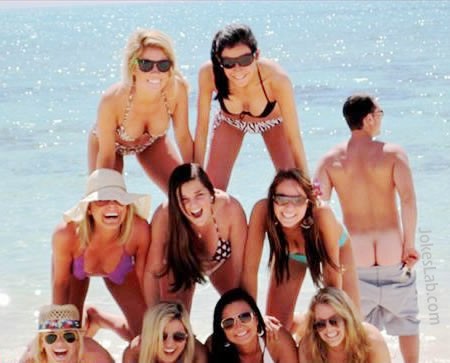 At a concert hall one night, the stage manager comes across an oboe player and a viola player having a fight.

He breaks the fight up and asks what the fight was about.

“Well?” says the stage manager to the viola player. “What do you say to that?”

In umbrage, the viola player replies, “He undid two of my strings but he won’t tell me which ones!”

This entry was posted in Music Jokes and tagged fight, manager, music, musician. Bookmark the permalink.