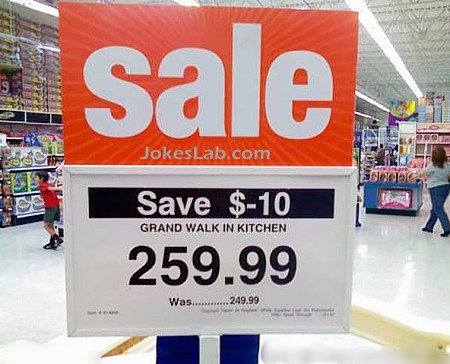 A newspaper reporter was writing a feature story about prison life and was interviewing one of the prisoners. “Do you watch much television here?”

“Only the daytime shows,” the inmate said. “At night we’re locked in our cells and don’t see any television.”

“That’s too bad,” the reporter said, “But I do think it is nice that the warden lets you watch it in the daytime.”

“What do you mean, nice?” the inmate said. “That’s part of the punishment.”