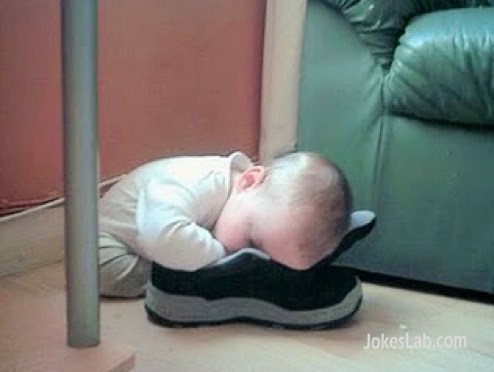 They bought their four-year-old son two stuffed bears — one in a UPS uniform and the other in Marine garb.

When the boy seemed confused, his father brought out a picture of himself in full Marine dress. “See, Connor?” he explained, pointing to the photo and then to the bear. “That’s Daddy.”

Connor’s eyes went from one to the other, and then he asked in a puzzled voice, “You used to be a bear?”