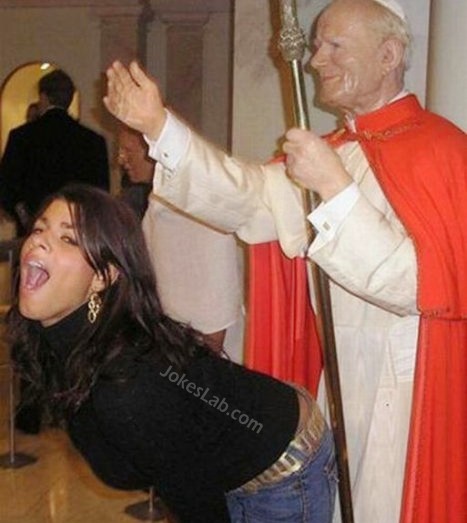 All Christian bitch dreams this.

A Chinese walks into a bar in America one night and he saw Steven Spielberg. As he was a great fan of his movies, he rushes over to him, and asks for his autograph.

Instead, Spielberg gives him a slap and says, “You Chinese people bombed our Pearl Harbor, get out here.”

The astonished Chinese man replied, “It was not the Chinese who bombed your Pearl Harbor, it was the Japanese”. “Chinese, Japanese, Taiwanese, you’re all the same,” replied Spielberg.

In return, the Chinese gives Spielberg a slap and says, “You sank the Titanic, my forefathers were on that ship”.Shocked! Spielberg replied , “It was the iceberg that sank the ship, not me.”

The Chinese replies, “Iceberg, Spielberg, Carlsberg, you’re all the same.”

1 Response to A Spielberg joke