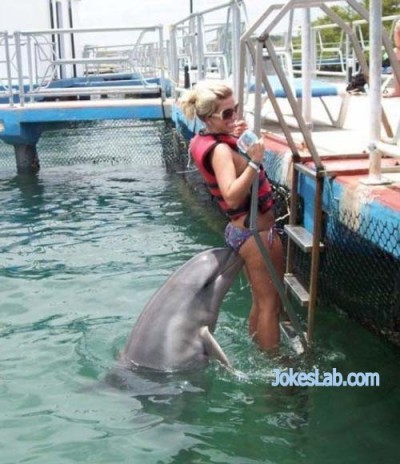 I love your butts!

John was a clerk in a small drugstore but he was not much of a salesman. He could never find the item the customer wanted.

Bob, the owner, had about enough and warned John that the next sale he missed would be his last.

Just then a man came in coughing and he ask John for their best cough syrup. Try as he might John could not find the cough syrup. Remembering Bob’s warning he sold the man a box of Ex-Lax and told him to take it all at once.

The customer did as John said and then walked outside and leaned against a lamp post.

Bob had seen the whole thing and came over to ask John what had transpired.

“He wanted something for his cough but I couldn’t find the cough syrup. I substituted Ex-Lax and told him to take it all at once” John explained.

“Sure it will” John said, pointing at the man leaning on the lamp post.

“Just look at him. He’s afraid to cough!“