One fall day Bill was out raking leaves when he noticed a hearse slowly drive by. Following the first hearse was a second hearse, which was followed by a man walking solemnly along, followed by a dog, and then about 200 men walking in single file. 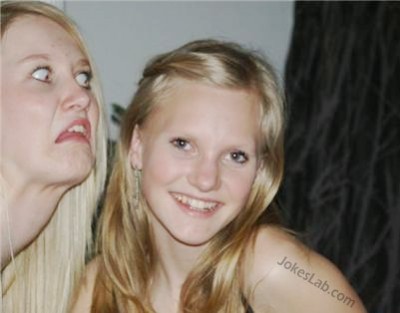 Intrigued, Bill went up to the man following the second hearse and asked him who was in the first hearse. “My wife,” the man replied.

Bill thought about this for a while. He finally asked the man, “Can I borrow your dog?”

To which the man replied, “Get in line.”