Mr. Jacobson decided to take a week off from the pressures of the office and went skiing. Alas, no sooner did he reach the slopes than he heard an ominous rumbling: moments later a sheet of snow came crashing toward him. 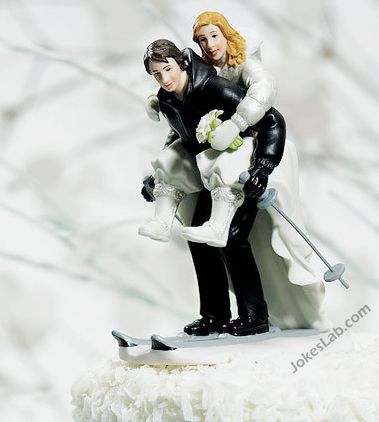 Fortunately, Mr. Jacobson was able to jump into a cave just before the avalanche hit. Just as fortunately, he had matches with him and was able to light a fire.

Hours later, when everyone but Mr. Jacobson had returned, a rescue team was sent to search for him.

After several hours they saw smoke curling from the cave and went to investigate.

Poking his head into the entrance, one of the rescuers yelled, “Mr. Jacobson, are you there? It’s the Red Cross.”

Bristling, the harried executive called back, “Get lost. I gave at the office!”