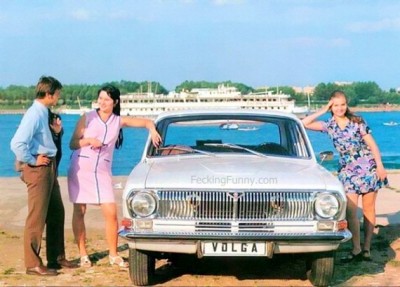 Once upon a time NASA decided to send 3 astronauts to space for 2 years. One was American, One was Russian and the other was English. NASA allowed each of them to take 200 pounds of baggage each.

Two years later, when the space shuttle landed, there was a big crowd waiting to welcome them home.

First came the American and his wife and each of them had a baby in their arms.

Next came the Englishman speaking fluent German. They both gave their speeches and got a rousing round of applause.

Suddenly, out came the Russian with a cigarette in his mouth. He walked up to the podium, snarled at the crowd, and asked “Has anyone got a friggin’ match?”