Introductory Chemistry at Duke has been taught for about a zillion years by Professor Bonk (really), and his course is semi-affectionately known as “Bonkistry”. He has been around forever, so I wouldn’t put it past him to come up with something like this. 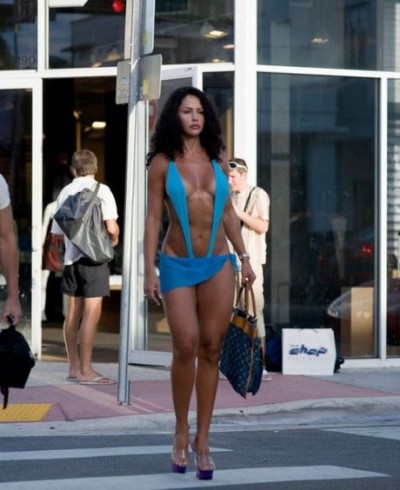 Anyway, one year there were these two guys who were taking Chemistry and who did pretty well on all of the quizzes and the mid-terms and labs, etc., such that going into the final they had a solid A. These friends were so confident going into the final that the weekend before finals week (even though the Chem final was on Monday), they decided to go up to U Virginia and party with some friends up there.

They did this and had a great time. However, with their hangovers and everything, they overslept all day Sunday and didn’t make it back to Duke until early Monday morning. Rather than taking the final then, they found Professor Bonk after the final and explained to him why they missed the final. They told him that they went up to UVA for the weekend, and had planned to come back in time to study, but that they had a flat tire on the way back and didn’t have a spare and couldn’t get help for a long time and so were late getting back to campus.

Bonk thought this over and then agreed that they could make up the final on the following day. The two guys were elated, relieved and very proud of their story. So, they studied that night and went in the next day at the time Bonk had told them. He placed them in separate rooms and handed each of them a test booklet and told them to begin.

They looked at the first problem, which was something simple about molarity and solutions and was worth 5 points. “Cool,” they thought, “this is going to be easy.” They did that problem and turned the page. They were unprepared, however, for what they saw on the next page…