Ned: the most popular man in the world

Bill and Ned walk into a fast food joint one afternoon to get lunch. Bill orders and the cashier gives him his meal. 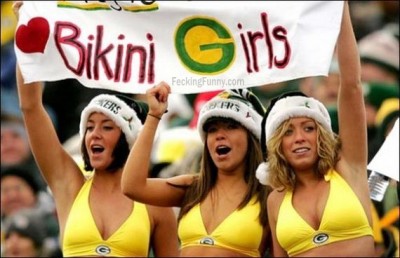 Ned goes up to order and the cashier greets him with “Hello Ned! How are you? Hey everybody! Ned’s here!” Everybody in the restaurant comes up and says hello to Ned. After everyone has greeted him, Bill and Ned sit down and begin to eat.

“Ned, you’re pretty popular!” says Bill. “I’m the most popular man in the world,” says Ned. “Now Ned,” says Bill, your pretty popular but you’re not the most popular man in the world.” “Oh yeah,” Ned replies “I’ll bet you a thousand dollars that I’m friends with anybody you can name!” “That so?” answers Bill, “How about the president of the United States?” “Let’s go!” says Ned.

The two fly to Washington and knock on the front door of the White House. The president answers, “Ned! How are you doing? I haven’t seen you in ages!” The three go play a round of golf and then leave. “That was luck!” says Bill, “Two thousand says your not friends with the Queen of England!” “Let’s go!” says Ned.

The two fly to Buckingham Palace and, sure enough, are greeted by the Queen. ”Hello Ned my boy! What have you been up to these days?” They enter the palace and have some tea and leave. Frustrated, Bill says, “Double or nothing, you don’t know the Pope!” “J.P!” says Ned, “Let’s go!”

When they get to the Vatican, Ned instructs Bill to wait outside and Ned will come out on the balcony with his arm around the Pope. After a while, a crowd gathers to hear the Pope speak. And as told by Ned, when the Pope came out, Ned’s arm was wrapped around him. Ned looks down from the balcony and see’s Bill passed out on the ground. He rushes down and wakes him up.

“Bill! Bill! Wake up!” Bill opens his eyes and says, “Ned. You’re the most popular man in the world.” “I told you that, Bill,” says Ned, “but you didn’t faint when I knew the President! You didn’t faint when I knew the Queen!” “I could almost take it that you knew the Pope,” says Bill. “But I just couldn’t take it when the guy next to me tapped me on the shoulder and said “Who’s that up there with Ned?“