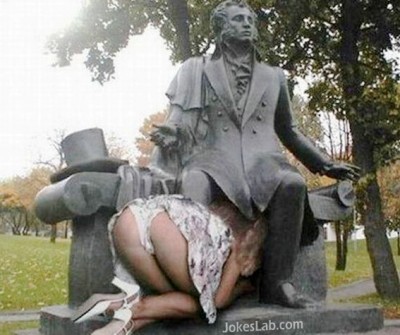 I sent flowers to someone who was moving to Florida for a job promotion. I also sent flowers the same day to a funeral for a friend.

I found out later that the flower shop got the cards mixed up.